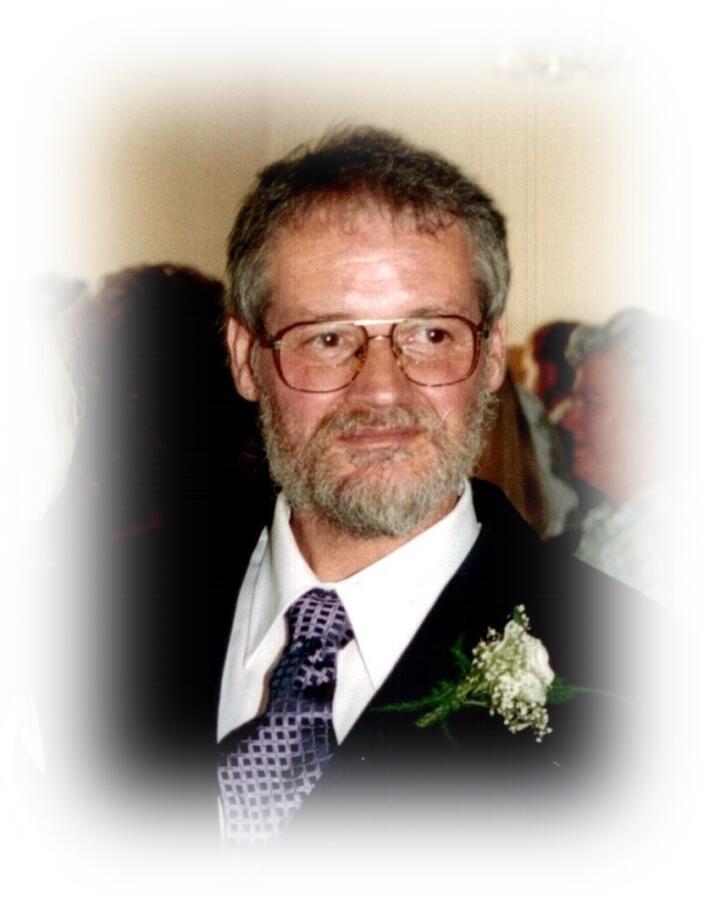 Clair Roger was born on Saturday, August 11, 1945, in Salisbury Township, Lancaster County in Pennsylvania (U.S.A.). He was welcomed by his parents Samuel G. and Elizabeth (Yoder) Stoltzfus as well as his older siblings Anna Mary and Vernon. The family resided on a rural property outside of Gap, Pennsylvania. In time, the family was made complete with the arrival of Clair’s younger sister, Nora. Clair’s parents grew up Old Order Amish and therefore it should be no surprise that for the first years of Clair’s life the only language spoken at home was Pennsylvania Dutch. It wasn’t until he was school age and attending a local one-room Amish school that Clair was introduced to English, which he took to quite quickly. He went on to attend high school at Pequea Valley, in Pennsylvania.

Following high school, Clair enrolled in alternative service, not wanting to join the military. It was here that he was introduced to the hospital setting and eventually became an inhalation therapist. As were the times, he put in his two years of service, without pay of course, in Manhattan and then moved on to remain in New York City. You will probably agree that this was a 180, and quite the change from his childhood, but Clair was always up for the challenge. He settled in Alphabet City in the East Village of Manhattan, where he called home for the next ten years, continuing to work in inhalation therapy in hospital settings. In 1967, Clair along with five hospital co-workers went together to start Toga Bike Shop. Although Clair was only involved with the business for several years, today Toga Bike Shop is the largest and oldest bike shop in New York City! Amazing!

Although in the big city, Clair never lost his Mennonite upbringing, values, and traditions and therefore attended Mennonite Youth Conventions whenever he could. At one such event in Waterloo, Ontario, Clair was introduced to a young woman by the name of Elaine Ann Martin, on a blind date. As you can imagine, the evening went well, and this was the beginning of their long-distance relationship. The two wrote to each other regularly, and when possible, traveled to visit one another. In 1973, Clair left New York City and moved to Guelph to work in inhalation therapy at the Guelph Hospital. It should be no surprise, that at this time Elaine was teaching primary classes in Guelph as well, and the young couple finally got to see more of one another.

In the summer of 1974, the couple eloped and were married on Saturday, July 21st in Parry Sound, with Elaine’s friend, Barb Erb (their matchmaker) being a witness. That fall, Elaine took a teaching opportunity in Walkerton, and the newlyweds relocated to a 25-acre hobby farm outside of Mildmay. By this time, Clair had left the hospital setting, and his career, to try his hand at farming. Given the size of their farm and his experience, Clair also began working in woodworking with time spent working for Sklar Peppler and Al Ratz.

In 1978, the Stoltzfus family began to grow with the arrival of Daniel. The following year, the family moved farther north, this time settling on a larger farm just outside Desboro, two miles south of Keady. This was the same year that the farm welcomed daughter Sarah, before the arrival of Rachel made the family complete in 1982. Outside of Desboro, Clair worked closely with a neighbour, sharing equipment, and raising pigs. As most remember, the 1980’s is often sadly remembered for their high interest rates, and Clair decided to get out before he lost everything. It was this force of hand, that allowed him to move on to what his family says was his dream job of moulding manufacturing. The year was 1984, and Clair quickly transitioned to manufacturing wood trim. His start occurred when he was approached by Elgin Rouse, a contractor from Owen Sound, to construct trim for Elgin’s new builds.

In 1989, Clair sold the business, and as part of the sale, had to move a distance away should he want to continue making trim, which he did. The Stoltzfus’ settled on a farm property outside of Tillsonburg where once again they set up shop doing trim. Although several of their customers moved with them, the demographics were very different in this area at the time, and establishing the business was initially difficult. Although, by 1992 Clair had started to like his new home and had set up a new customer base. The owner that Clair had sold his business to three years prior had closed, and therefore this opened up the tempting opportunity for the Stoltzfuses to move north once again. They soon purchased a 100-acre farm on the Bruce Saugeen Townline, outside of Paisley. Here, Clair quickly built his client base again with a strong work ethic. He displayed integrity and was very meticulous. In other words, if you wanted 6″ trim, you got 6″ trim, not 5 7/8’s. He was a skilled entrepreneur and businessman and enjoyed mentoring others. There were very few secrets when it came to Clair, and he was honoured to impart his knowledge just as others had done for him through the years. He led by example and would never work at a pace that he couldn’t keep up for the entire day. Sadly, on Wednesday, March 24, 2021, tragedy struck at the Stoltzfus farm, whereby their 7,000-square-foot shop was struck by lighting and entirely lost by fire. Although a devastating loss, Clair made the best of the situation and continued his passion for woodworking by making a variety of handcrafted serving and bread (charcuterie) boards.

When not working, Clair enjoyed spending quality time with his family and traveling. Usually, there was always a reason for travel, and together with Elaine, they saw much of Ontario and often traveled south into the States to visit family in Pennsylvania, Indiana, and Kansas. Back at home, Clair enjoyed gardening, when time allowed it of course, as well as Fat biking. Clair was always interested in learning and regularly used television and print to further expand his knowledge on a variety of topics.

Clair’s strong faith played a vital role throughout his entire life. He never worked on Sundays and instead dedicated that time to his family and faith. Together with Elaine, they regularly attended bible studies, whereby Clair was particularly fond of these gatherings in a home setting. Thankfully, this strong faith allowed him to better handle his diagnosis this past February. Clair had stage 4 melanoma cancer. He lived out his remaining days at home on the farm, supported by his family and friends. Clair passed away on Sunday, June 12, 2022, in his 77th year.

Beloved husband of Elaine (Martin). Loving father of Daniel of Montreal, Sarah (Bill) Allen of Newton, Kansas, and Rachel Stoltzfus of Toronto. Clair will be dearly missed by his four grandchildren, Rebekah, Hannah, Andrew, and Jesse. He will be dearly missed by his siblings Anna Mary (Merv) Schrock, Vernon (Carla) Stoltzfus, and Nora (Elias) George. Clair was predeceased by his parents, Samuel and Elizabeth (Yoder) Stoltzfus.

Visitation will be held at Paisley Missionary Church (307 Balaklava St.) on Friday from 2 – 4 and 7 – 9 p.m. where a celebration of Clair’s life will be held on Saturday, June 18, 2022, at 11 a.m. Family, relatives, and close friends are welcome to attend Clair’s interment on Saturday morning at 9:30 a.m. at the Paisley Cemetery.