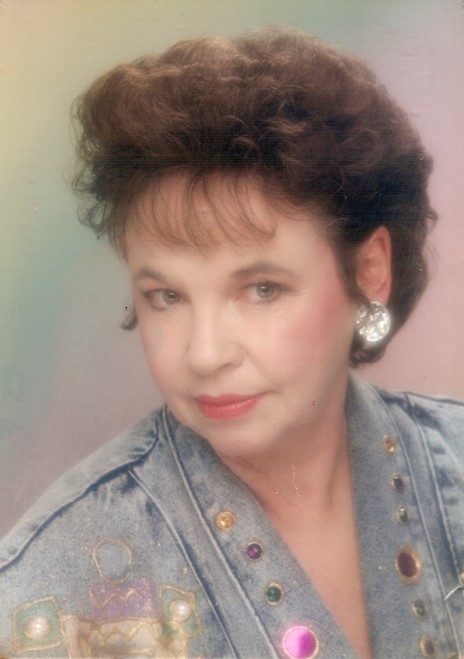 Diane Mildred Gerrard, 80, of Angleton, Texas passed away on January 30, 2021, at UTMB Galveston, Texas following a long illness. She was a loving sister and Aunt and will be greatly missed by her family and many friends.

Diane was born May 20, 1940, in Wiarton, Ontario, Canada. She graduated from Owen Sound Collegiate and Vocational Institute and went on to earn a diploma from Kitchener-Waterloo Hospital School of Nursing, as well as a Texas Teacher’s Certificate from the University of Houston. In addition, she later earned an associate degree in Arts from South Oklahoma City Junior College and a Bachelor of Arts from Oklahoma City University.

Diane worked as a registered nurse all over North America, including head nurse for the Intensive Care Unit at Angleton Danbury Hospital and Southern Regional Nursing Administrator for the Texas Dept. of Corrections, as well as stints as a truck driver, corrections officer and art teacher. Diane loved animals, (especially her cats), birdwatching, gardening, reading, arts & crafts and nature. She was actively involved with many charities.

Diane is preceded in death by her Father, Morris Gerrard in 1982 and Mother, Ruth Gerrard in 2008, both of Angleton, Texas who were residents of Ontario before they moved to the United States in the 1970’s.

A graveside service honouring Diane’s life will be held at the Chesley Cemetery on Monday, June 14, 2021 at 1 p.m.

In lieu of flowers, memorial donations may be given to any Women’s Shelter or Animal Adoption Center in Diane’s name.