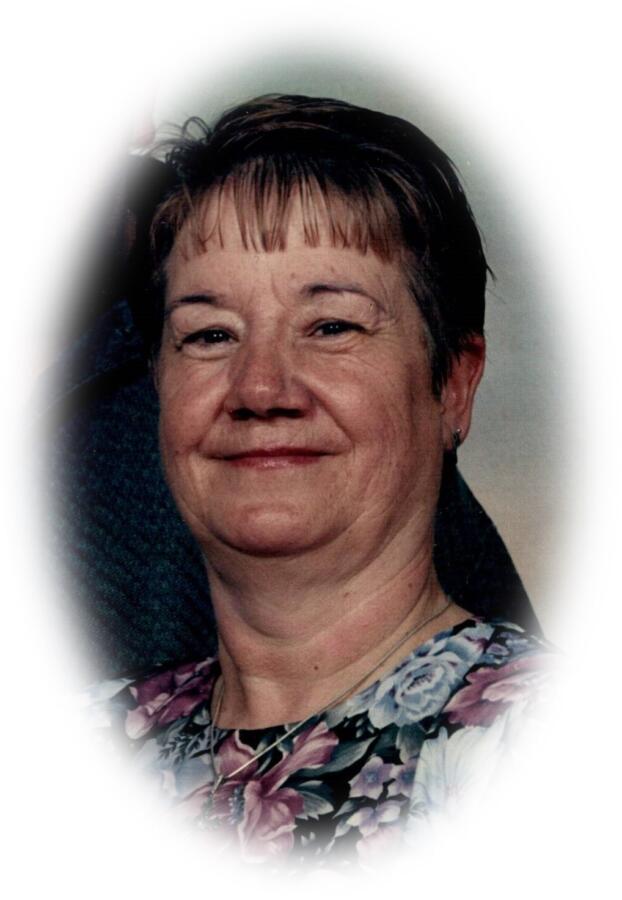 Ruby Rawn Lefebvre was born on Thursday, May 1, 1947, in Walkerton to proud parents Herbert and Emcley (Brodie) Rawn. She was the youngest of three children and joined older brothers Harold and Bruce.

As a young woman, Ruby met a young man by the name of Russell Hebert Rawn. In time they were married and soon welcomed their son Jeffrey Russell. The year was 1969. The Rawn family resided on a farm near Bognor where Ruby worked hard alongside her husband. In addition to her daily chores, Ruby often fed the cattle and helped with a variety of farm work. Together with Jeff, the two even spent time picking apples together. Sadly, Russell died in an automobile accident in 1986 and Ruby’s world was turned upside down.

Ruby soon ventured north and settled for a short period of time in North Bay. Here she was introduced to a man by the name of Bernard Joseph Lefebvre. In the months ahead their relationship flourished, and they were soon married. In 1989, together they welcomed their son Josh and soon relocated to Chesley to be closer to Ruby’s family.

Ruby quickly made Chesley home, settling into the community. She enjoyed helping wherever she could, and that she did. In time she became active in the Presbyterian Church, eventually becoming caretaker, and was well known as Chesley’s best newspaper deliverer for many years. Ruby could be found many days roaming the streets of Chesley with paper in hand, never stopping until the work was done. She never complained, and always took great satisfaction in completing the task at hand. Although fiercely independent, Ruby enjoyed being around others and always appreciated the little things in life. Many summer evenings, together with Bernie, they could be found sitting on their porch, visiting with neighbours, taking in the beautiful weather and surroundings.

Ruby loved her family dearly and would do anything to help and support them. She enjoyed visits to London to see Jeff, Dana, and Rebecca. There were also many day trips and summer adventures, whereby many happy memories were made. Like most of us, however, Ruby liked routine and was most comfortable in the familiar surroundings of Chesley and home.

It was only in recent weeks that Ruby decided to give up her paper routes… at the age of 75! Although slowing down no one expected her sudden stroke. She was hospitalized, but sadly her condition didn’t improve, and Ruby passed away on Wednesday, September 28, 2022. I can speak for our community when I say her smiling, warm face will be dearly missed!

Beloved wife of Bernie. Loving mother of Jeff Rawn and his wife Dana of London and Josh Lefebvre of Chesley. Cherished grandmother of Rebecca. Ruby will be fondly remembered by her brother Harold Rawn of Listowel. She was predeceased by her husband Russell Rawn, brother Bruce (Betty) Rawn, and sister-in-law Irene Rawn.

A casual memorial visitation honouring Ruby’s life will be held at Rhody Family Funeral Home on Friday, October 7, 2022, from 5 – 7 p.m. All are welcome!