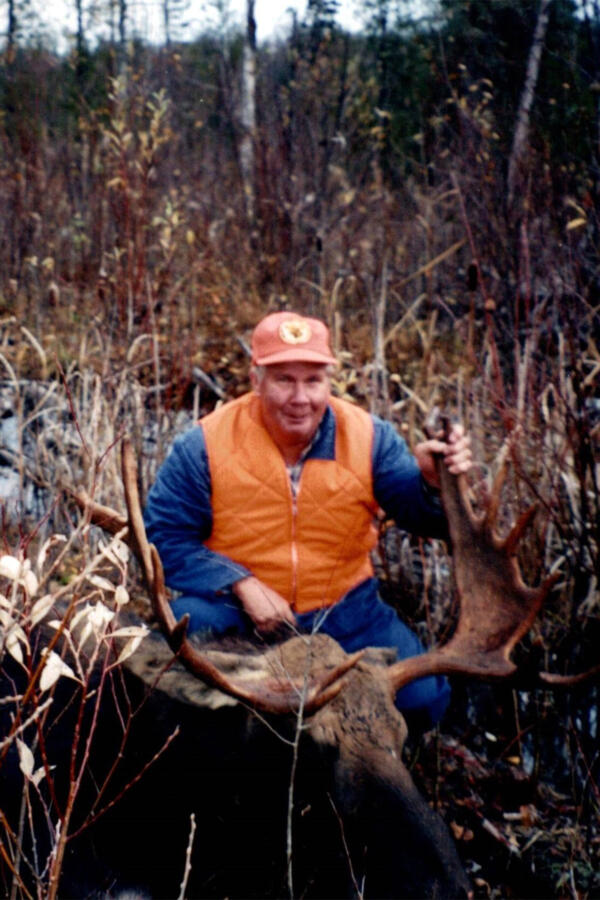 Glen Wilbert McKee was born on July 16th, 1951, in the Chesley Hospital. As a young man, Glen (Chuck/Charlie) was an avid sport player, enjoying broomball and curling. He was well respected for playing softball for Keady and Desboro as a center fielder. The Keady Rubber Boot Stomp Dance was a Saturday night tradition and where he met his wife, Wendy.

Glen loved spending time outdoors. He was an enthusiastic hunter for deer, moose, and coyotes with his hunting buddies. He always stressed to his children that the role of a hunter was to help conserve nature for the next generation. Responsible hunters help control wildlife populations at a healthy balance for the habitat.

Glen was a hard-working roofer and started his own business, Glen McKee Roofing. He worked diligently for over 45 years. Glen’s passion was farming. There was nothing he enjoyed more than being on his tractor, working the land. He always had time for his four lively children from giving them piggyback rides to attending their sports and baton recitals. Glen and Wendy enjoyed traveling, and one of his favourite things would be to sit on the balcony of a cruise ship, together with Wendy, and watch the sunset over the ocean.

Dearly loved husband of Wendy (Kuhl) for 47 years. Loving father of Angela (Erich) Moebius of Owen Sound, Christine McKee (Denis McGuinness) of Washington, D.C., Rob (Hadiyya Mwapachu) of Toronto, and Brent (Jacquelyn Morrison) of Owen Sound. Cherished grandfather of Camilla, Walter, Keelan and Rian. He will be fondly remembered by his older sister Marg Neisen of Hanover and older brother Wayne of Keady. Glen was predeceased by his sister-in-law Dianne McKee and his parents Wilbert and Elsie (McCurdy) McKee.

In respecting Glen’s wishes, there will not be a funeral service. A private celebration of Glen’s life will be held at a later date with his immediate family. Friends and family are invited to share memories and condolences on the funeral home website.

You can honour Glen’s life by making a donation to The Ontario Federation of Anglers and Hunters or a charity of your choice.